After your home sustains damage from a fire or natural disaster, the insurance claims process begins. Insurance companies frequently attempt to settle early on, although that is not always best for homeowners as our public claims adjusters have seen time and time again. Here are some red flags for homeowners to watch out for when an insurance company makes its first offer.

You did not file soon enough

An adjuster may attempt to use the excuse that you waited too long to file a claim, which has hurt your settlement amount. Most times, this is simply not the case. It is a tactic that insurance companies will use to pay out much less than they rightfully should.

Asking for signature or recording

When insurance companies want to record a conversation or ask for your signatures in multiple places, take pause. Do not agree to sign anything or record anything without first consulting a public adjuster. Insurance companies are looking to manipulate quick settlements in their favor.

It is common for insurance companies to offer you a low amount the first time around. When that occurs, you have the right to ask them to justify that amount by listing the damages and support that amount with ample reasoning. If you feel the number is too low, you can simply refuse the offer.

If an insurance company contacts you with a fast initial offer, it is wise to look at it very skeptically. Insurance companies have a tendency to draw things out and when they do propose a quick offer, it is likely to get themselves out of paying a lot more than they rightfully should. The reality is that most property damage claims take months upon months to get settled.

In some instances, insurance companies will attempt to cite intricate details of your policy to justify their claim. This is a tactic meant to confuse and strike fear into homeowners. If the initial offer comes with a whole lot of jargon you do not understand, deferred to a public adjuster near me for assistance before accepting anything.

An insurance company may try to get homeowners to feel as though they shoulder some of the blame. If the rep from your insurance company is acting aggressively or making any allegations to where you may be at fault, then it is a good idea to discontinue that conversation. It is a tactic aimed at getting you to settle right away. 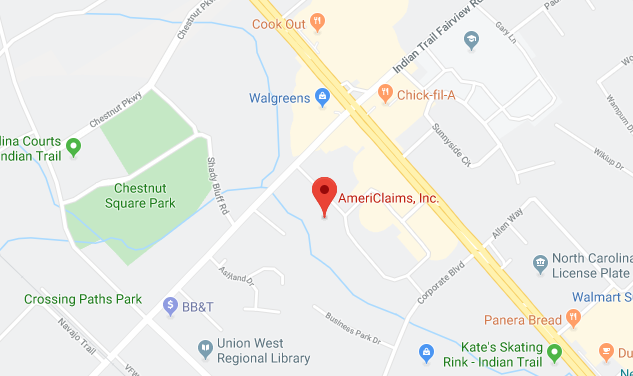